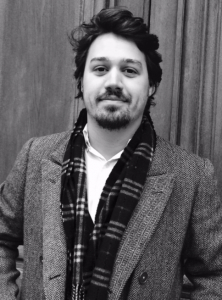 With a  background as industrial engineer Marco has been working in sales for more than 10 years with a particular international bias. Argentinian by birth, his first job was in his native town of Buenos Aires as Key Account Manager for Adecco. Wishing to expand his horizons both professionally and geographically, he then moved to Barcelona where he became International Key Account Manager for Fxstreet, a leading Foreign Exchange portal where he was responsible for the Forex and Crypto markets.   In 2017 Marcos arrived in Italy to launch and lead the Italian business of the Belgian digital agency, Madzuli, where he began to propose Kleecks to many of his clients. From there it was a short step to joining forces directly and in 2020 Marco became Sales Director.

Discover all our Sponsors & Partners »